Joan Mir will team up with Marc Marquez on the factory Honda Racing MotoGP team.

Honda Racing announced that they have signed former MotoGP Champion Joan Mir to its 2023 rider lineup. Mir’s time with the factory Suzuki team came to an abrupt end when Suzuki announced that would be exiting the GP paddock at the end of the 2022 season. 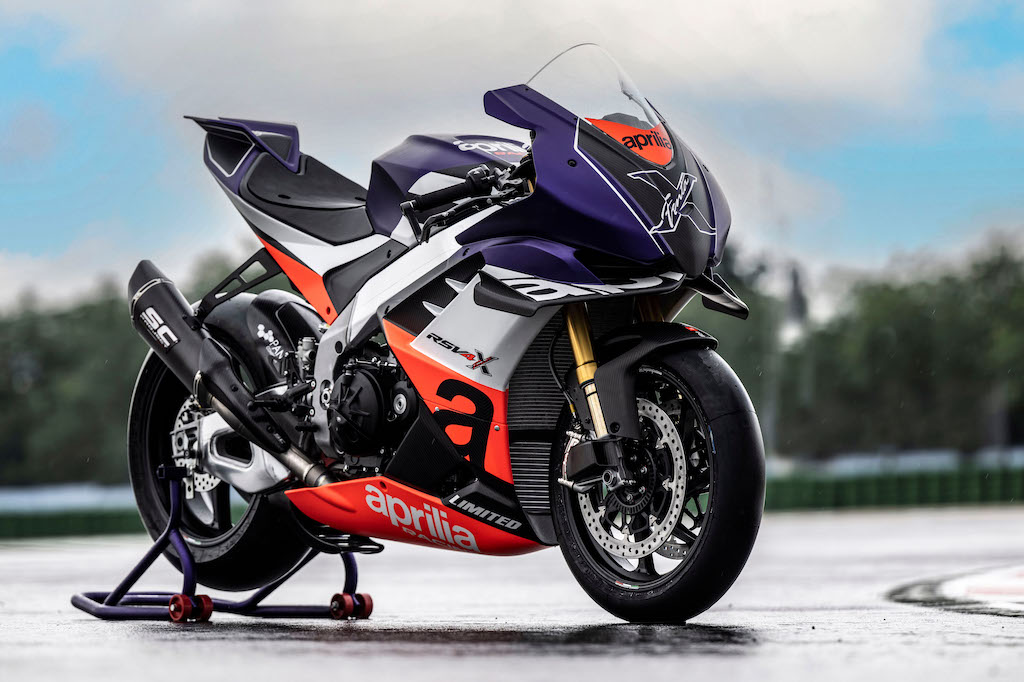 “I’m very excited to officially announce that I will join the Repsol Honda Team next year. Thanks to HRC for trusting me and giving me the opportunity to defend these historic colours, which are full of history and world titles. We will take advantage of all my experience accumulated over the years in MotoGP with Suzuki to contribute as much as possible to the project and to fight together to become world champions again. Now it’s time to continue focused on my recovery to return to the circuits as soon as possible and have a great end of the season with Team Suzuki Ecstar.” – Joan Mir.